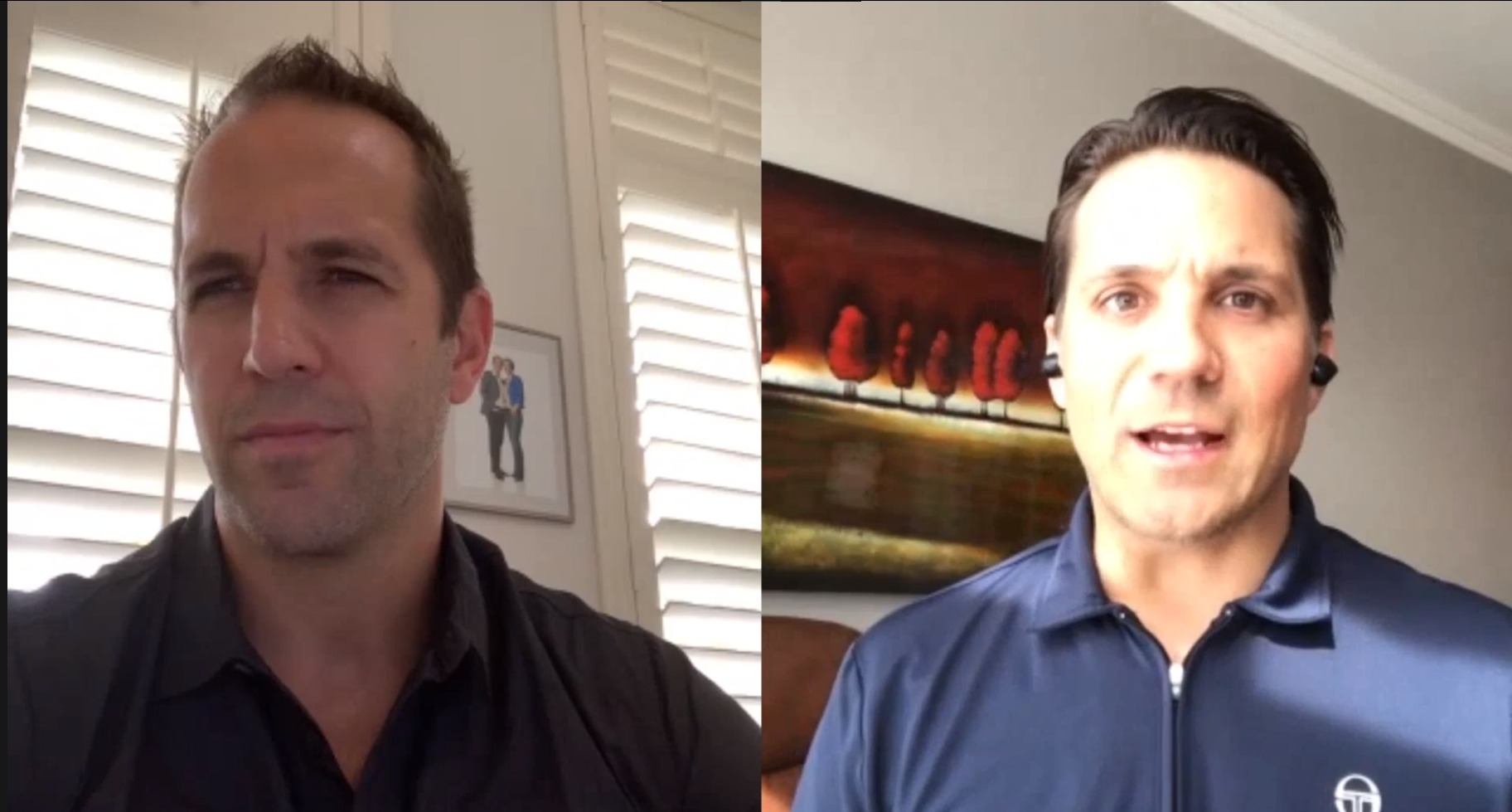 In January 1999, Serge Payer developed Guillain-Barre Syndrome (GBS).  After 2 months of treatment, followed by 10 demanding months of rehab, Serge eventually fully recovered and against all odds was able to pursue his lifelong dream of becoming a professional hockey player.  Following his recuperation, Serge founded the Serge Payer Foundation in Canada to raise general awareness for GBS.  The purpose of the Foundation is to obtain funds for GBS research by hosting various charity events, including their Golf Classic, Boat Cruises, Casino Nights, Drop a Puck Night, etc, in hope that a treatment will be developed that can cure GBS more quickly, while limiting the potential of permanent nerve damage.  Serge since also incorporated the Foundation in the USA as a non-profit organization and simultaneously expanded its mission statement. In addition to the original purpose, the Serge Payer Foundation now also supports single parents in challenging circumstances by actively contributing to their child's life, while encouraging them to take part in local programs focusing on mentorship and education.

After eleven years as a professional ice hockey player, playing 119 career NHL games with the Florida Panther and the Ottawa Senators, Serge retired at the end of the 2011 season.  Today, he is a proud husband and father of two boys, and an active entrepreneur in the areas of sports management, real estate and private equity.